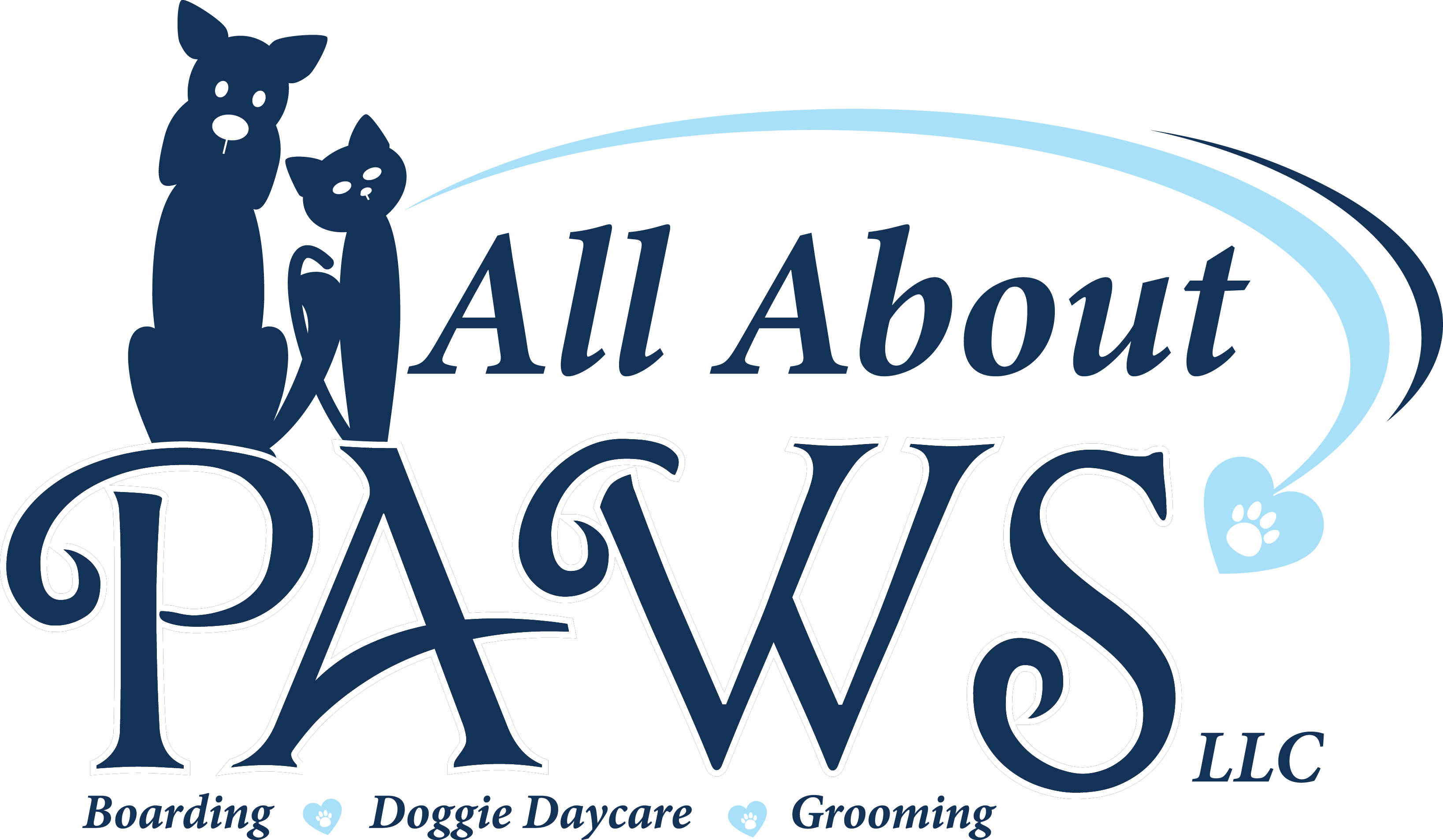 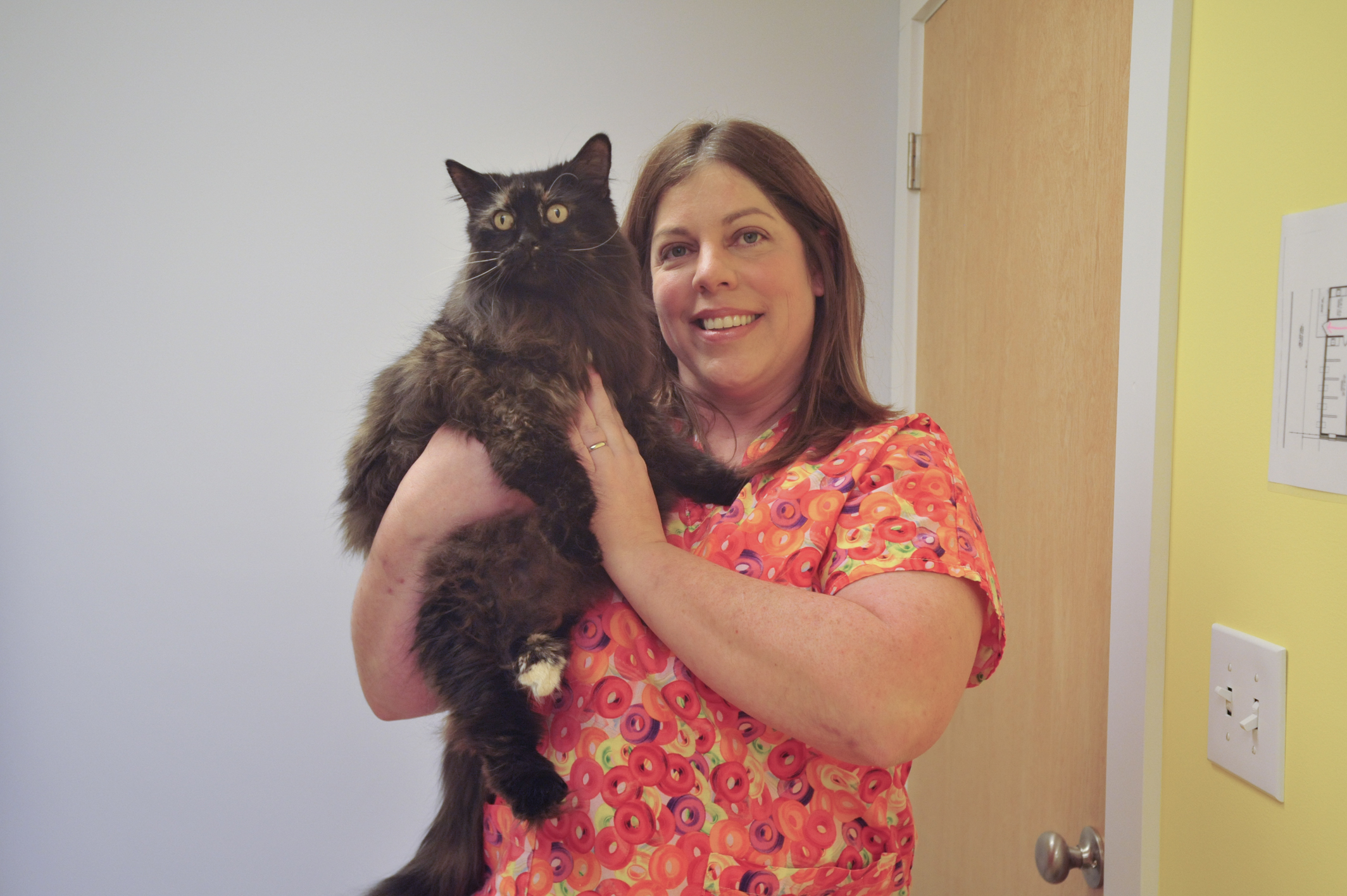 Laurie's favorite pastimes include traveling with her husband, Don, and their son, Gannicus, plus a Juliana mini pig.

She and her family also enjoy photography, shopping, and curling up to a good movie on the couch.

Laurie and her husband have two other family members: Iceman & Khaleesi, their adorable indoor cats!

Get to know more about Laurie!  Contact All About Paws today! 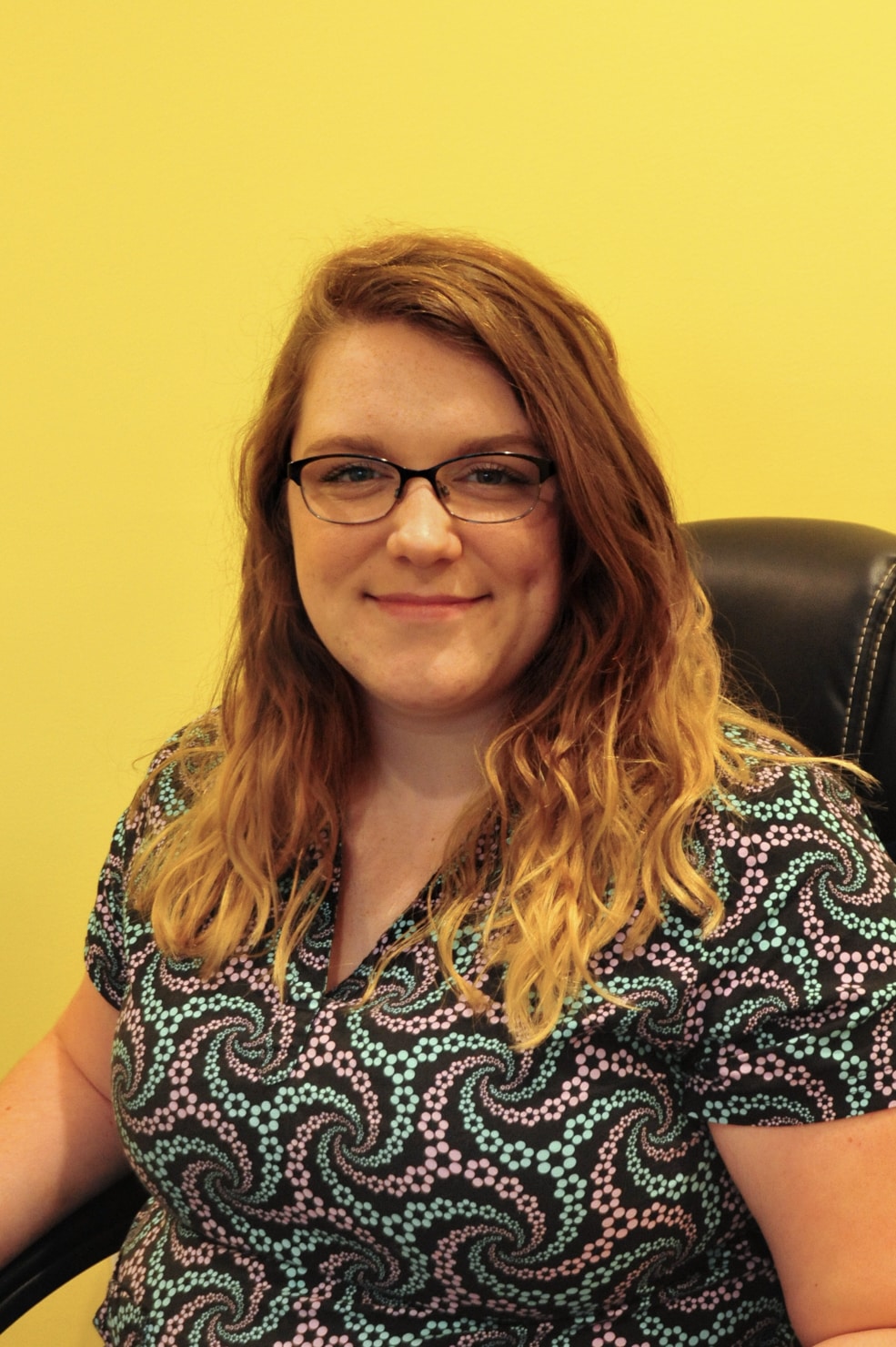 Kimberly has had a love for animals for as long as she can remember and that love is what drove her into the animal care field.

She graduated from Massanutten Technical Center in June 2016 where she studied Veterinary Assisting.

After graduating, she was offered a job at All About Paws and has been there ever since.

When she's not at work, she enjoys crafting, watching Netflix, and spending time with her husband. 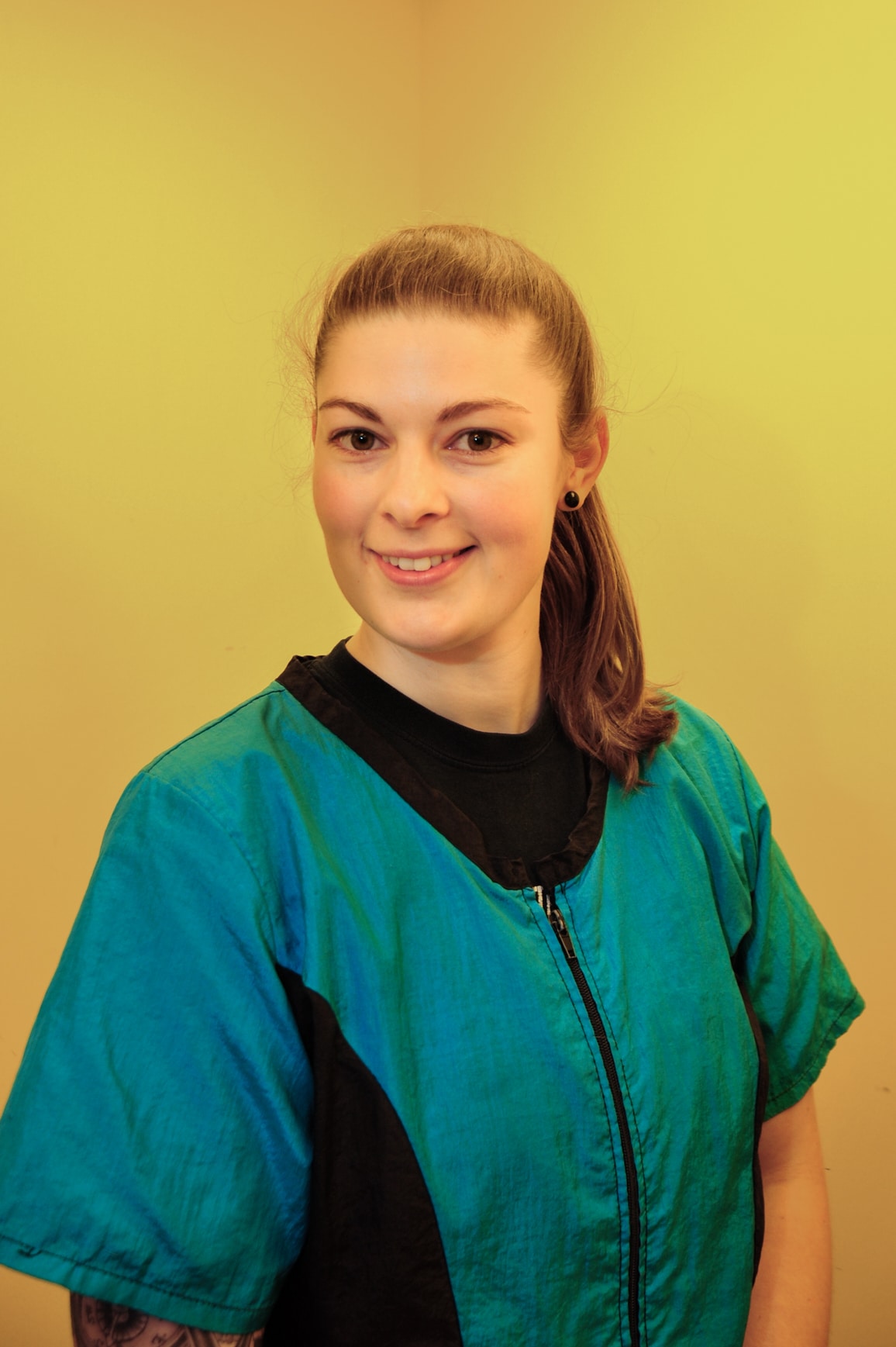 In 2011, Allie graduated from Turner Ashby High School and MTC with an advanced diploma and a certificate in Veterinary Assisting.

After graduating, she worked various jobs until she found her calling in the grooming salon.

She has been working at All About Paws since April of 2015.

When she's not making dogs look fabulous, she enjoys playing softball, binge watching Netflix, working on carpentry projects, and spending time with her girlfriend and their three fur-babies, Whitley a boxer, Spinoza a Pomeranian mix, and Maddie, a Chihuahua mix.